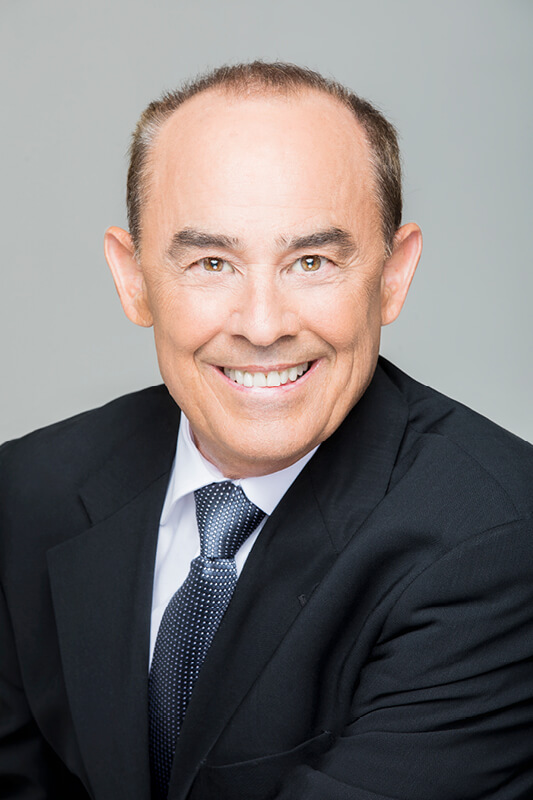 Glenn Medas is the Vice President and Chief Operating Officer of The Smith Center where he oversees Programming and Operations. He formerly served as Vice President of Programming and was a part of the original leadership team involved in the opening of The Smith Center in 2012.  He was responsible for booking the four performance venues and today his team programs over 450 performances each year.

Glenn has produced numerous entertainment theatrical shows and events.  He was integral to bringing and retaining mega events to Las Vegas such as the Academy of Country Music Awards and Tiger Woods' Tiger Jam. He booked the multi-year run of the Broadway show Mamma Mia! in Las Vegas, and was deeply involved with production shows such as EFX, Blue Man Group and Lance Burton, and championship boxing events such as De La Hoya vs. Trinidad and Lewis vs. Holyfield.