When Should I Clap At A Concert? 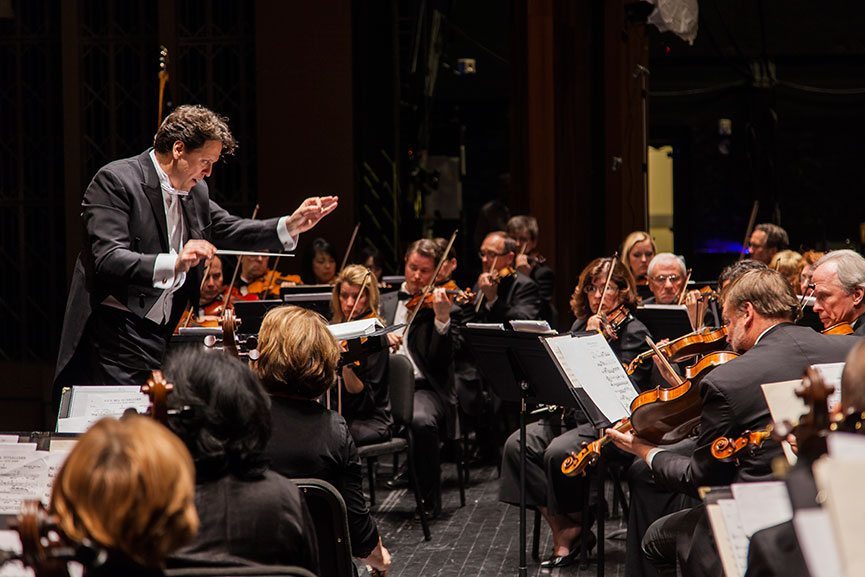 One of the defining characteristics of the 20th century was certainly the ever increasing specialization of all things. Nothing escaped this trend, including clapping at a concert. How an audience member appreciates a solo at a jazz concert isn’t appropriate at a chamber music concert, and how someone appreciates a dazzling aria at an opera isn’t appropriate for a soloist at a symphony. Moreover, clapping and audience appreciation varies quite a bit from country to country. In certain countries, it is practically unheard of to see an audience give a standing ovation, regardless of the quality of the performance. Their response to a great performance is to simply not stop clapping. While in other countries the audience is a lot more vocal, with Bravi and Bis as common exclamations.

I certainly can’t blame anyone for finding all of this rather mystifying!

Composers such as Beethoven, Brahms, and Tchaikovsky would’ve been upset if the audience had not clapped between their symphonic movements.  At the premiere of Beethoven’s “Symphony No. 7,” the audience liked the second movement so much that Beethoven had the orchestra play it again before moving on to the third movement. In Mozart’s day, if they liked something duringa movement, they would clap – similar to today’s jazz concerts. In fact, Mozart writes about this with glee in his letters.

There are many theories as to why clapping between movements became déclassé and I’d like to share with you a very interesting online essay written by Alex Ross about this very subject, which you can read here.

Whatever the reasons, this is where we stand today: We have a certain percentage of our audience who believe that there should not be clapping between the movements of a symphony, even though the majority of 18th and 19th century composers would be shocked with this development. We also have a certain percentage of the audience who, when attending any other form of music making except symphonic concerts, clap when they hear something they like. As a 21st century musician and conductor, am I to further a purely 20th century tradition, or do I encourage our audience to show their appreciation when and how they see fit? There are certainly some pieces – the very end of Verdi’s “Requiem” is a perfect example – where clapping breaks the spell, but by and large, I know that most of us on stage appreciate the audience and the enthusiasm they bring to a concert, regardless of when this enthusiasm is expressed.

Considering all this, I’m far more interested in encouraging everyone to connect to and feel comfortable with this great art form. What I sense now is that there is a slight hesitation to really show one’s appreciation for a performance, which is understandable considering all of these unwritten rules! In order to remedy this, I’m re-instituting a dying art form with the Las Vegas Philharmonic – the encore. After the final notes of the second-half have died away and the applause has begun, expect one more little tiny piece in appreciation of you – the audience. Think of it as a digestif, or an after-dinner mint. The encore won’t be listed on the program and it’ll be a mystery what we’ll play and the only way the audience will be able to hear it is by….clapping!