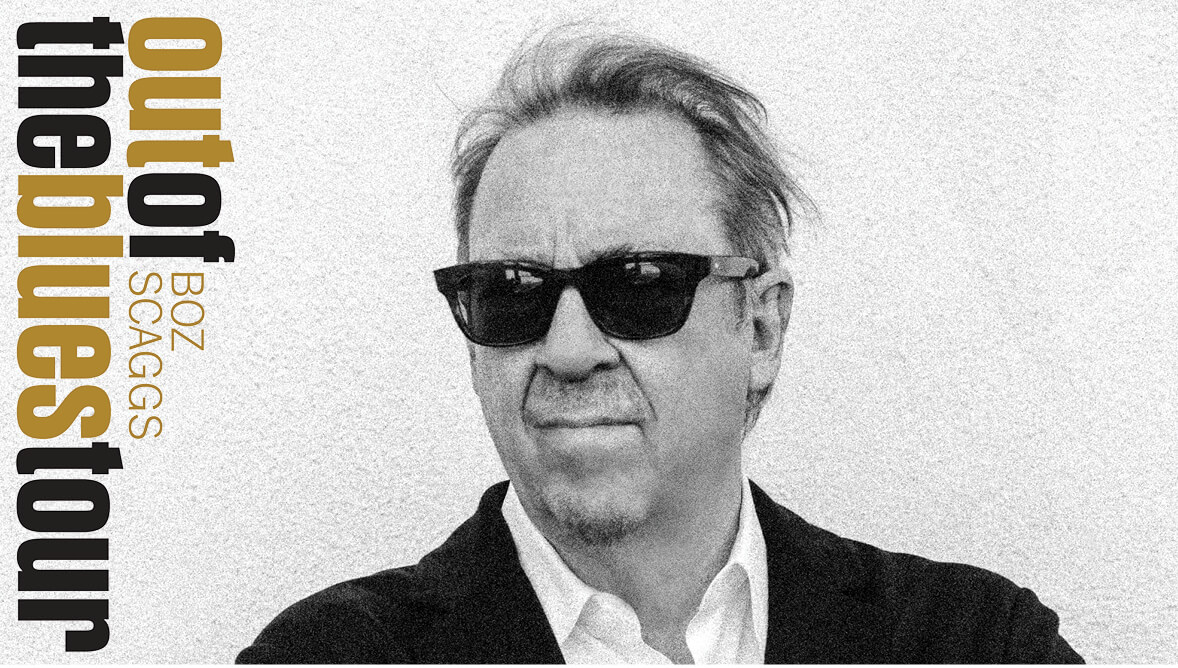 Boz Scaggs will be rescheduled for a later date. Please check back for updates.

With a global, five-decade career that includes several Top 40 hits and a Grammy, legendary singer-songwriter-guitarist Boz Scaggs remains a beloved artist across the genres of rock, jazz, R&B, blues and more. Currently touring nationwide, Scaggs returns by high demand to The Smith Center to perform the hit tunes from his newest, Grammy-nominated album Out of the Blues. These melodies showcase his energetic vocals and gritty guitar in renditions of classic blues songs by greats such as Bobby "Blue" Bland and Jimmy Reed, on top of all-new originals. Backed by a gifted band, Scaggs will also perform many of his greatest hits, such as Lowdown, JoJo and Lido Shuffle.

Scaggs, who tours worldwide and launched his early career performing with the Steve Miller Band, has received numerous Grammy nominations and has repeatedly topped the Billboard charts with his original music

Our Commitment to Health and Safety

Learn more about how The Smith Center is committed to creating a safe and health environment for when we reopen, and how you can help.

To help you prepare for your visit to the theater, including choosing pre-show dining, please visit the links below for more information:

Located in downtown Las Vegas, The Smith Center is easily accessible from major freeways and has plentiful parking surrounding the theater. For more detailed information, please visit our Parking and Arrival Information page.

The Smith Center for the Performing Arts strives to make its events and performances accessible to all patrons in the community. For more information, please visit our Accessibility Information page.

Please note that all patrons must have a ticket, regardless of age. No babes in arms. For a full list of our ticketing policies and FAQs, please visit our Ticket Policies page. Additional fees may apply on payment screen.

Learn more about how The Smith Center is committed to creating a safe and health environment for when we reopen, and how you can help.