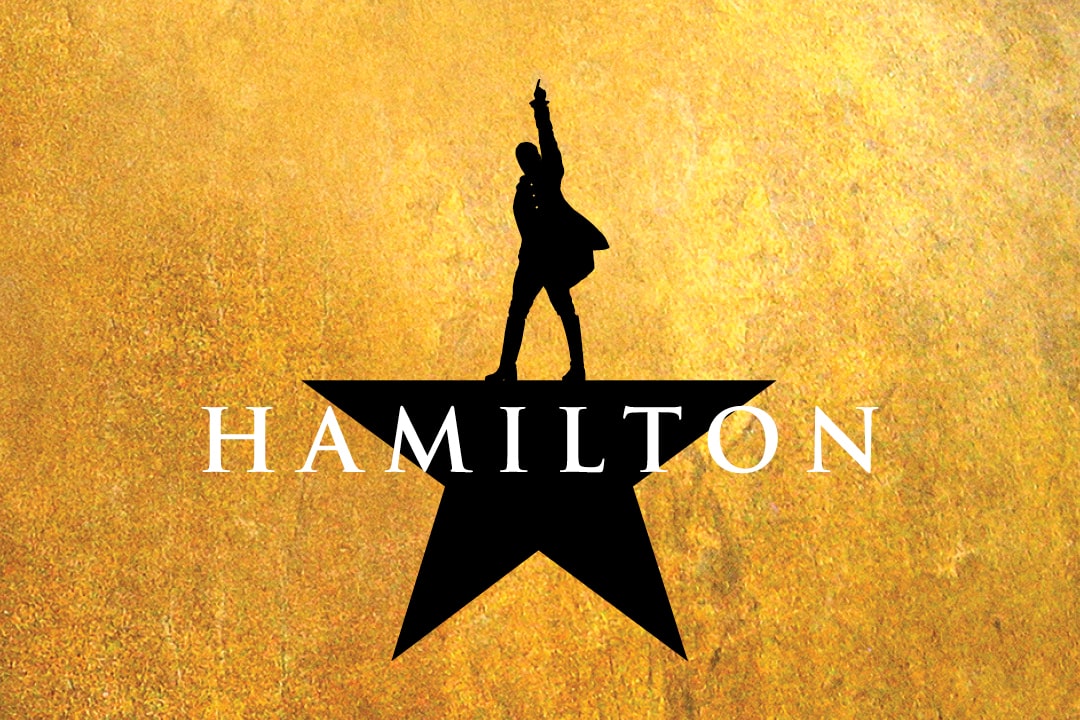 HAMILTON has been postponed and will not play during the current season. Please note: Season ticket holders have automatically received a credit on their Smith Center account for the value of their Hamilton tickets.

With book, music and lyrics by Lin-Manuel Miranda, direction by Thomas Kail, choreography by Andy Blankenbuehler and musical direction and orchestrations by Alex Lacamoire, HAMILTON is based on Ron Chernow’s biography of Founding Father Alexander Hamilton.

HAMILTON is the story of America's Founding Father Alexander Hamilton, an immigrant from the West Indies who became George Washington's right-hand man during the Revolutionary War and was the new nation’s first Treasury Secretary. Featuring a score that blends hip-hop, jazz, blues, rap, R&B, and Broadway, HAMILTON is the story of America then, as told by America now.

Know Before You Go: HAMILTON is recommended for ages 10+. The show contains some strong language and non-graphic adult situations. All patrons must have a ticket, regardless of age. No babes in arms. Children under 16 must be accompanied by an adult.