An Evening With Vonda Shepard 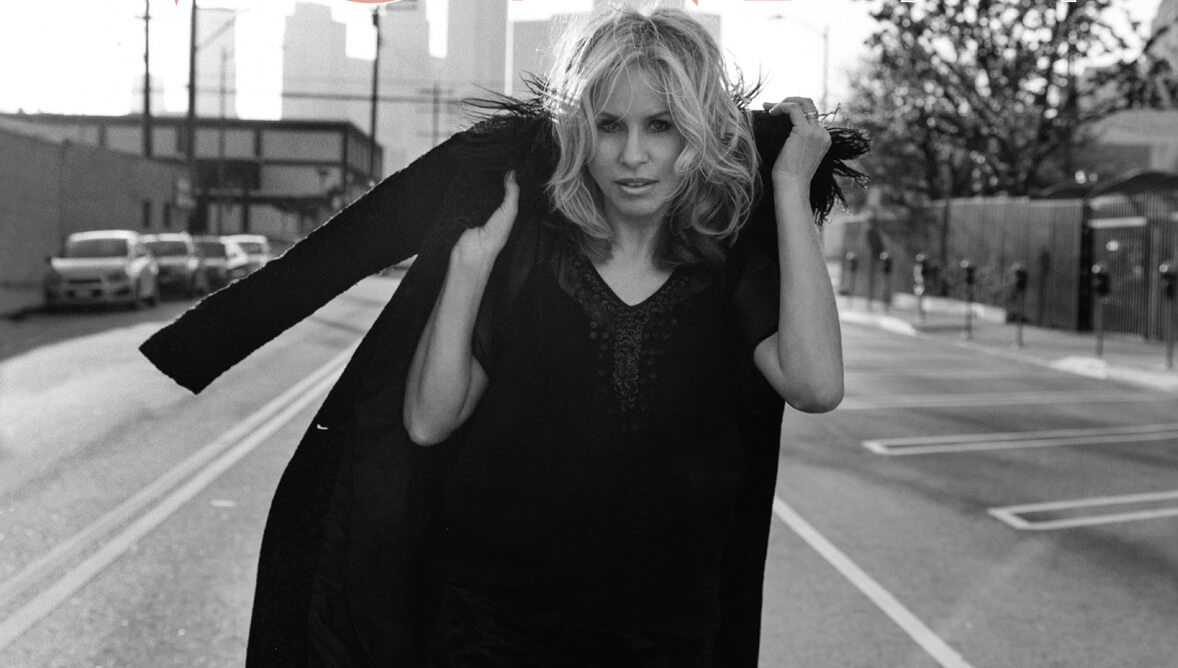 Building widespread acclaim from recording four albums for the popular television series Ally McBeal — plus appearing as a regular on the show — Vonda Shepard has sold over 12 million albums and earned two Golden Globe Awards, two Emmys, two Screen Actors Guild Awards and a Billboard Award for selling the most television soundtracks in history. Touring around the world, Shepard will take the spotlight at Myron’s Cabaret Jazz to perform the many hits from her 14 albums, while backed by a gifted quartet of artists who have played with the music industry’s top stars.

Hailed for her soulful, warm vocals, Shepard builds a playful and engaging rapport with audiences. Her performance will feature celebrated pop tunes and standards, including favorites featured on Ally McBeal, mixed with her fresh original hits. Showcasing her talent on piano, Shepard will welcome audience members to sing along and even shout out requests.

Shepard’s quartet includes guitarist James Ralston, who performed with Tina Turner for 22 years, bassist Jim Hanson, who has played with greats such as Bruce Springsteen and Johnny Cash, and drummer Fritz Lewak, who performed with music legend Jackson Browne for 25 years.

Enjoy this rare evening with a versatile and beloved singer-songwriter.

Highlights from The Smith Center Blog

How Vonda Shepard Became the Musical Voice of ‘Ally McBeal’

“I remember one night lugging my keyboard in the rain, into a club that held 30 people,” Shepard recalls. “Jump to a year and a half later, and I’m touring in Europe, playing a festival for 46,000 people.” Shepard says What brought on this dramatic change? The television series "Ally McBeal..." (Read More)

To help you prepare for your visit to the theater, including choosing pre-show dining, please visit the links below for more information:

Located in downtown Las Vegas, The Smith Center is easily accessible from major freeways and has plentiful parking surrounding the theater. For more detailed information, please visit our Parking and Arrival Information page.

The Smith Center for the Performing Arts strives to make its events and performances accessible to all patrons in the community. For more information, please visit our Accessibility Information page.

Please note that all patrons must have a ticket, regardless of age. No babes in arms. For a full list of our ticketing policies and FAQs, please visit our Ticket Policies page. Additional fees may apply on payment screen.