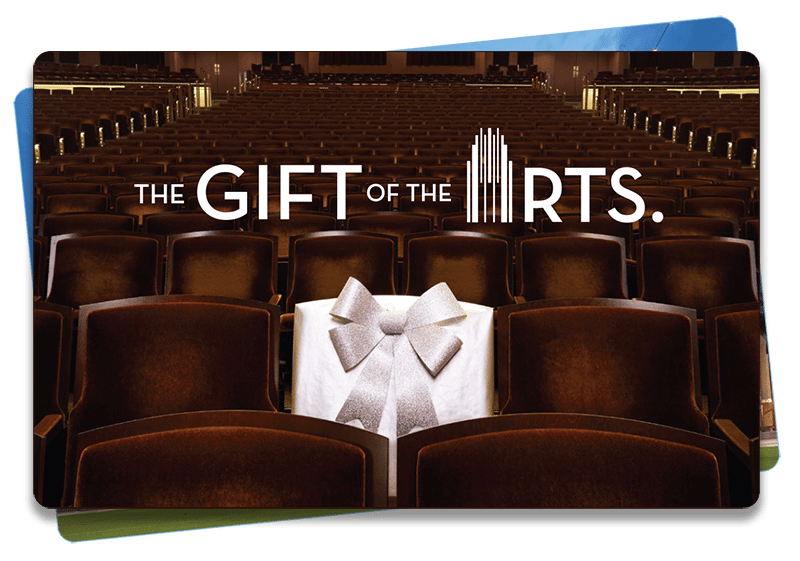 Give The Gift Of The Arts

Gift cards can be purchased in any denomination, and can also be used for any show presented at The Smith Center. It's the perfect present for the arts lover in your life. 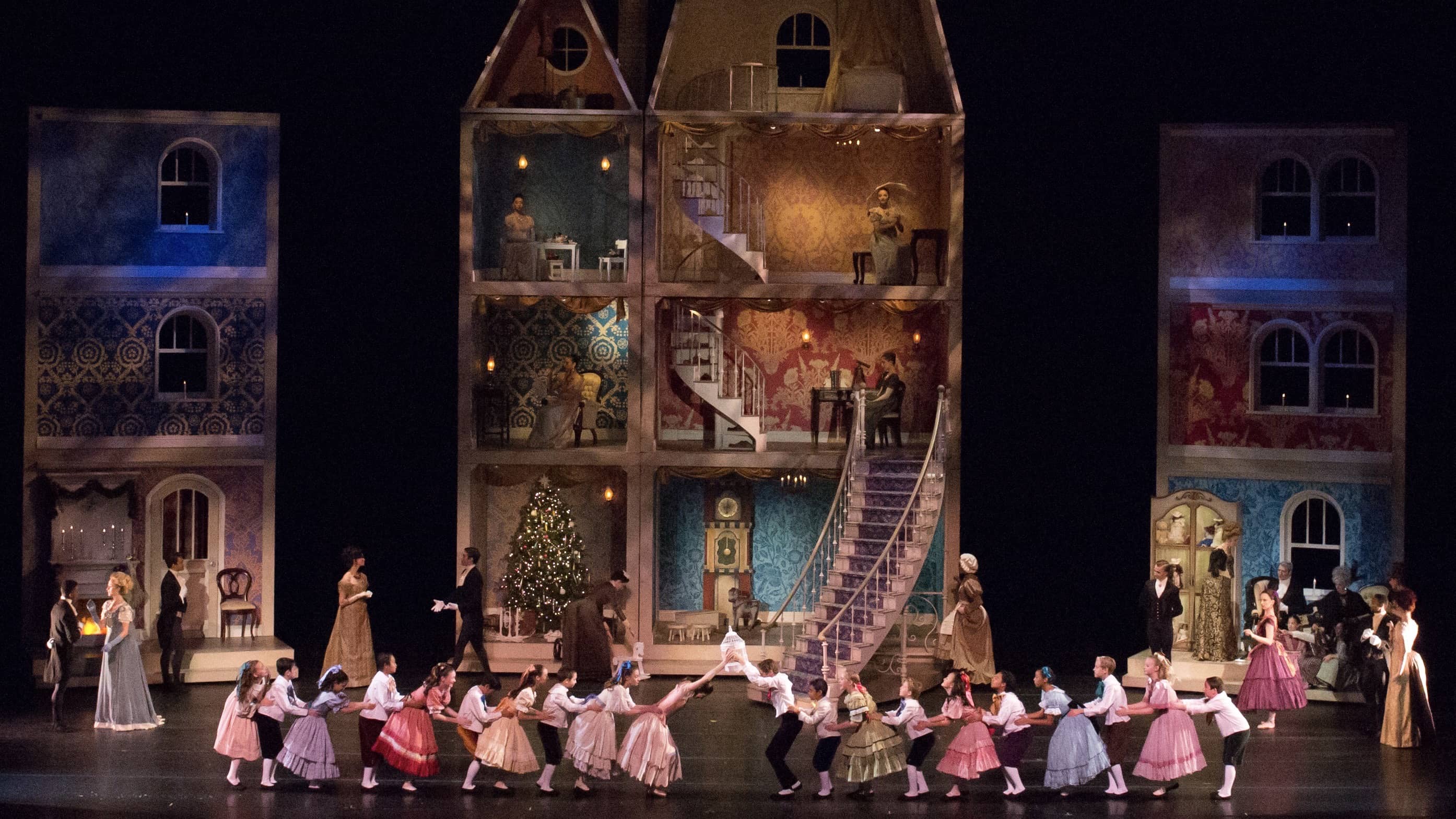 The Nutcracker: Home for the Holidays

Nevada Ballet Theatre (NBT) is pleased to present The Nutcracker: Home for the Holidays, an exciting and one-of-a-kind broadcast produced in partnership with the Las Vegas Review-Journal and scheduled to air on the Cox YurView platform, Channel 14/1014 HD beginning December 1.

Our stages may be dark, but the holiday grooves aren't stopping. Grammy-nominated songwriter and piano sensation Jim Brickman will continue his Christmas holiday tradition with a live virtual concert to benefit The Smith Center.

Superstars JONATHAN BUTLER, RICK BRAUN, RICHARD ELLIOT, PETER WHITE, DAVID BENOIT & vocalist REBECCA JADE will join me as we beam into homes all across the globe and present a One Night Only Virtual Concert Event…The Greatest Hits Of Christmas!

Liz Callaway: Home For The Holidays

Enjoy this magical holiday concert from the comfort of your home. Tony nominee and Emmy winner Liz Callaway will perform a mix of holiday favorites, beloved Broadway showtunes, share stories about the holidays and her career, and offer a preview of music from her upcoming holiday album, Comfort and Joy. The stream will also include a special behind-the-scenes interview with the artist and a post-show Q&A following the premiere of the concert on Friday, December 11. The stream will be available for viewing until December 19 - your ticket purchase will allow you to enjoy the concert for up to 24 hours after you begin watching.

For the first time in nearly 10 months, the Broadway cast of the 15-time Tony Award-nominated musical Jagged Little Pill will reunite on stage.

for a one-night only special performance live from New York City. The “Jagged Live In NYC: A Broadway Reunion Concert” will bring Elizabeth Stanley, Celia Rose Gooding, Sean Allan Krill, Derek Klena and others to the stage of Shubert Studios in New York's theater district for a night of searing performances - and an electrifying dose of collective joy - alongside the Jagged Little Broadway Band.